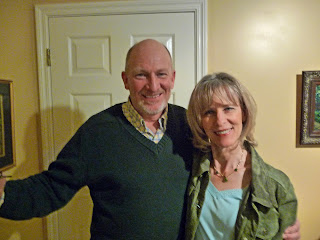 Last night I thought I could put together my tutorial fairly quickly.  I'm working on something for "Monday Art Day".  I got it done, along with all the photos, and put them on the computer.  Then I took a look at it and thought to myself, "Now, do I want the whole world to see this?  Can I do better than this?  Did I rush it?"  The answers were NO, YES, and YES.  I have a good idea but I need to treat what I did as the beginning and not the end.  So back to the drawing board-literally!  Be careful to take your time in creating things.  One thing that art has taught me is to be patient.  Now when I was first really getting serious about a business in art I would finish something as fast as possible.  I had to slow myself down and become more methodical about it.  This has helped me in so many other ways in my life. 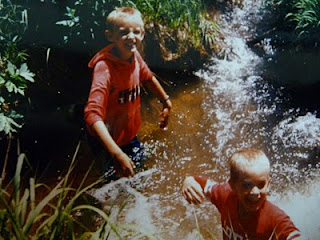 As a young mother I would try so hard to get some painting in in the afternoon while a baby was napping and the older kids were at school.  I can't tell you how many times I would just get paint touched to canvas and I could hear them outside or waking up.  I had to force myself to be patient and realize that this time with the kids would be over soon enough-that I would have plenty of time some day.  I was definitely right on that one.  Fortunately I thoroughly enjoyed my children in every way possible.  Well, long story made short-I built up a tremendous reserve of patience and I needed that.

Art History Moment:  One very interesting artist of the 18th century is Francisco Goya, an early Romantic from Spain.  I think he's so fun to study because he's like Picasso.  They both started out doing very traditional works but ended up with a totally different and thought provoking/highly revolutionary style.  Goya painted the typical portraits of kings, etc. and had a talent for bringing out more of the personality of the sitters than some of the other painters of the time.  As the years went by he went totally berserk!  He created a body of work called the "Caprices" and the government in Spain was so upset by it that it almost got banned by the Inquisition!  If you want to see some pretty shocking and unusual images-study the late Goya.  The are very unusual when you consider the time period. 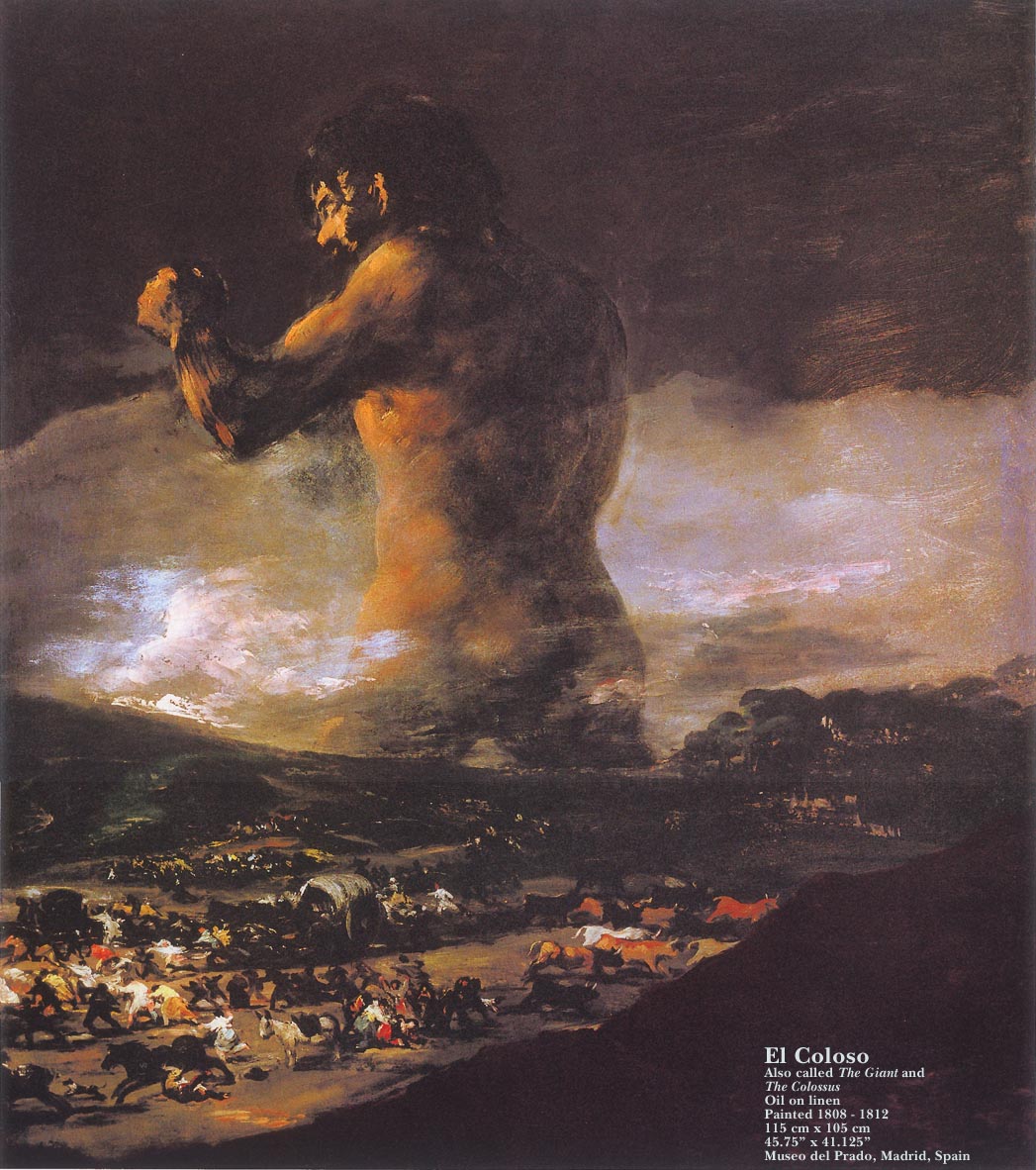