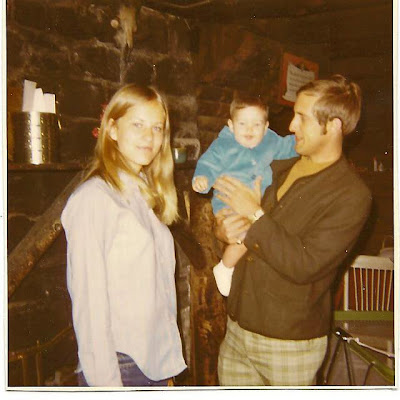 Okay. This isn't complicated at all but something good to know. If you like to use acrylic paints and make a mistake it will come off very easily with rubbing alcohol. It the paint is very thick try scraping it first to get some of it off. Since it's acrylics it should kind of pull and snap off as it's essentially a plastic. Then use the rubbing alcohol to get the rest. It it won't scrape then you'll have to go over and over it. Be very careful not to let it drip on the rest of your painting. Of course, if there are oils on top you will have to use a paint thinner to get that layer off first. Mistakes aren't fun but without them we would never learn. I had an art consultant, Laura Stamps, that said she used to keep a notebook to write down all her mistakes throughout the year. Then at the end of the year she would review it and see what she had learned. I think this is an excellent idea-trouble is that I would be going into my second volume by the end of the first month. I should be almost perfect by now, shouldn't I? Hmmm. Well, not so, not so.

Okay, so I have to explain the pic. While going through old family photos I came across this one that's a real gem. It's 17 year old me, my brother, John, and niece, Melissa. This is before I became a rich and famous artist! Ha ha ha ha ha!!!!! Fooled you on that one, didn't I? Well, I am telling the truth that it is indeed me before many many years of all my mistakes AND successes. If only I would have had the wisdom that I have now.
Posted by Julie at 10:38 AM